Before I get into the rankings, I just want to make clear that some of the listings of the rivalries don’t have as much heat as they used to but some are at the height of the peak and still ongoing. What some of the rivalries in the list do have though is a climax and why they have a climax is because of some game changing event that built animosity between the two teams. Some of the teams are rivals because there was much hype built by the imagination of media, hockey fans and analysts alike that turned their thoughts into a spoken idea just because they want to see how a certain match up would turn out because of the starpower involved between two teams. Some rivalries come and go, others stay established but one thing that rivalries have in common is that they’re not just battles, its a war. A war is not a war without a reason. A war without a reason is just a battle to come out on top of your competitor. Battles are primitive compared to war because war is much more complex. There are many more elements to war such as supremacy, hate, dominance, establishment, motivation and so on. To better understand how these elements translate into hockey, its because the players on the team have a sheer desire to gain geographical establishment against the opponents closest to them. Sometimes an event fuels the fire so revenge becomes an element. A player on the other the team may have landed a cheap shot on another player on your team and the team on the victims side wants revenge on the team and specifically that player so they want to establish their presence by roughing up the players on the other team. One of the most important reasons of why teams are rivals is because they to want to win the championship and be on top of the league, that is the ultimate establishment in hockey. Whether its for the Stanley Cup in the NHL or the Memorial Cup in the CHL, the goal is the same by every team and its to win the ultimate prize.

Wars start for different reasons but one thing about war is that war….war…never changes. 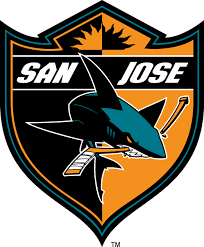 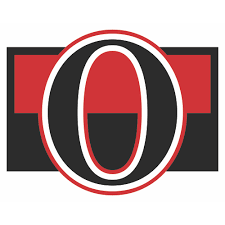 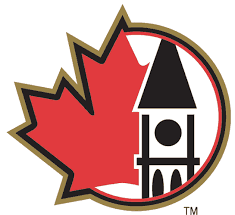 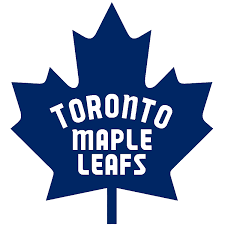 To read the article in full version with video and user polls, click on the link provided

Have a great day!